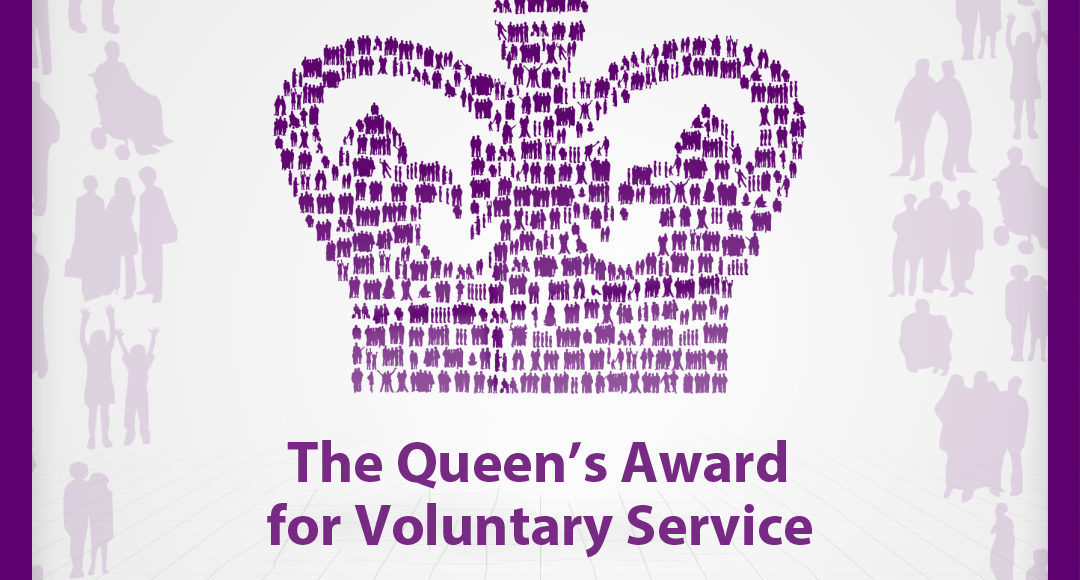 Erasmus Darwin Museum volunteers in Lichfield, Staffordshire have been honoured with the Queen’s Award for Voluntary Service, the highest award a voluntary group can receive in the UK.

Erasmus Darwin House was once the home of Erasmus Darwin, grandfather of Charles Darwin and a respected resident of Lichfield for more than 20 years. Erasmus established and ran a successful medical practice in Lichfield, but in his spare time his interests were many and varied. He was considered the foremost poet of his day, and was an inventor, botanist, philosopher, and a founder member of the Lunar Society, the midlands group which had such an important influence on the development of science and industry in the late 18th century.

Restored and opened to the public as a museum and education centre in 1999, the house is run by the Erasmus Darwin Foundation, an independent Charitable Trust with the aim of promoting international awareness of the life and achievements of Erasmus Darwin and the way in which they relate to today’s world, in a manner that is enjoyable and easily understood by all. The museum is reliant almost completely upon its own earned income and the help of a team of committed volunteers, without whom the foundation would be unable to function.

The Foundation is one of 230 charities, social enterprises and voluntary groups to receive the prestigious award this year. The number of nominations has increased year on year since the awards were introduced in 2002, showing that the voluntary sector is thriving and full of innovative ideas to make life better for those around them.

The Queen’s Award for Voluntary Service aims to recognise outstanding work by volunteer groups to benefit their local communities. It was created in 2002 to celebrate the Queen’s Golden Jubilee. Recipients are announced each year on 2nd June, the anniversary of the Queen’s Coronation. Award winners this year are wonderfully diverse. They include volunteer groups from across the UK, including a community shop in Cornwall, an environmental group in Swansea, a group working with refugees and vulnerable people in Stirling and a thriving community arts centre in County Down.
Representatives of Erasmus Darwin Foundation will receive the award from Ian Dudson CBE, Knight of the Order of St John, Lord Lieutenant of Staffordshire later this year. Furthermore, two volunteers from the foundation will attend a garden party at Buckingham Palace in May 2021, along with other recipients of this year’s Award.

Jenny Arthur, Chairman, Executive Committee, Erasmus Darwin Foundation says:
Our team of volunteers perform various roles at the museum including welcoming visitors, education sessions for children, guided tours, making costumes, maintaining the herb garden, helping with administration, assisting with events and forming our committee of management. Without their valuable commitment and support the museum would be unable to function. I was therefore thrilled to learn that their dedication and hard work had been recognised with the Queen’s Award for Voluntary Service”.