Seminar Series – The China World of Joseph Banks: James Lind, Whang at Tong, and the Macartney Embassy, 1775–1800 by Jordan Goodman 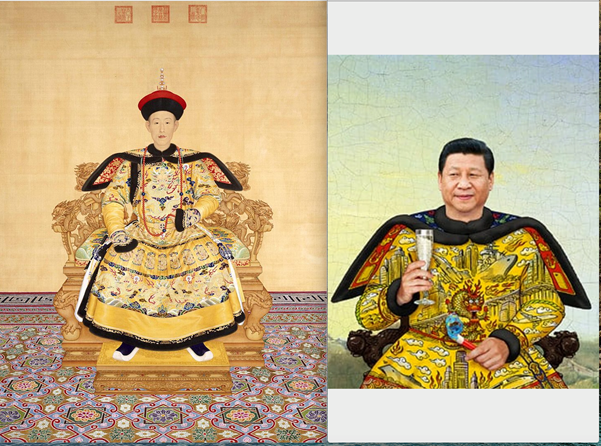 When it came to China’s plants, no one was better informed about them than Joseph Banks. Not only did he have copies of all the major western texts on the subject, but he also owned a number of crucial Chinese botanical texts and a collection of coloured Chinese botanical drawings. As if that wasn’t enough, Banks hosted a rare Chinese visitor to London; and Banks relied on his personal friend, a Scottish physician, who could, uncommonly for a westerner, read and write Chinese. By these means, and an ingenious illustrated guide to plant collecting in China, made in his home and which did not require a knowledge of Chinese to use, Banks sought to enrichen the stock of Chinese plants growing in Europe using his own collectors and those attending George Macartney’s diplomatic mission to the Imperial Court in Beijing in 1793.

Jordan Goodman has published extensively on the history of medicine and science, and on cultural and economic history. He is an Honorary Research Associate in the Department of Science and Technology Studies at University College London.