On the Other Side of the Sky – book launch. 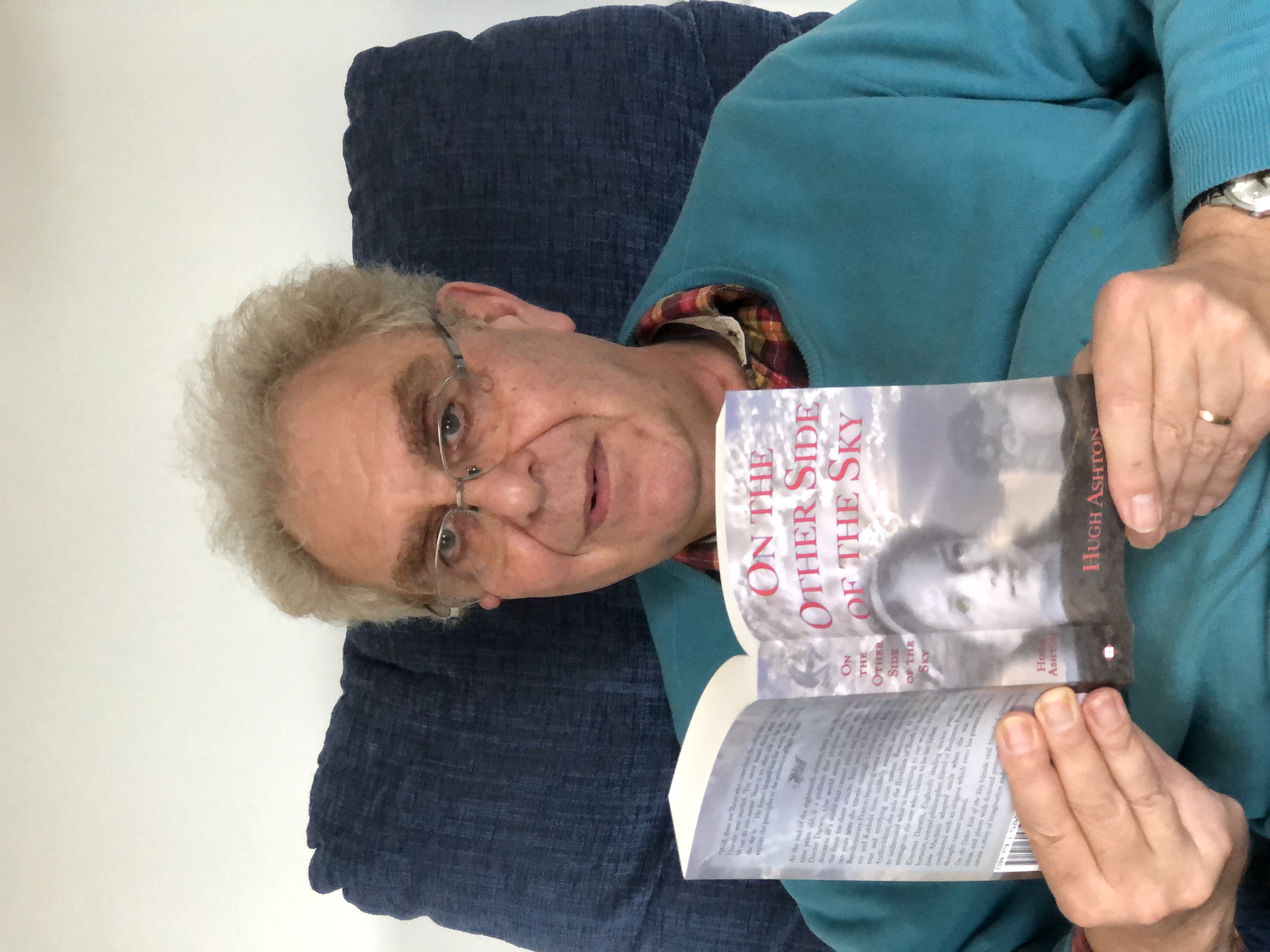 On November 25, at 6pm Erasmus Darwin House will play host to an event to mark the publication of local author Hugh Ashton’s latest novel, On the Other Side of the Sky.

The story is set in the late eighteenth century, featuring Lichfield and other Staffordshire and Midlands locations. England’s greatest doctor, poet, botanist, natural philosopher and inventor, Doctor Erasmus Darwin, is a major figure in the story, together with other members of the Lunar Society.

The principal fictional character of the book is a young girl, fostered by a family in Lichfield, who appears to be the focus of many disturbing events, leading to her banishment to Switzerland. Historical characters including Darwin, places, and events blend with elements of fiction and fantasy as Jane Machin journeys across Europe at the height of the French Revolution back to Staffordshire, where she plots revenge on the being who claims to be her true father.

Mystical traditions, such as alchemy, Kabbala, and Rosicrucian beliefs all make their appearance as Jane joins the Revellers of Thoth in their struggle against those who come from the other side of the sky.

Ashton will give readings from his book, and answer questions from the evening’s host, Jonathan Oates (“Jono”), and from the audience.

Tickets are available from Erasmus Darwin House at £7.50to include mulled wine and mince pies, and there will be an opportunity to purchase signed copies of On the Other Side of the Sky and various other books by Ashton and Oates as well as books about Darwin and his circle.

Hugh Ashton is a resident of Lichfield who has written many works of fiction, including many Sherlock Holmes adventures.

Jonathan Oates is a local historian who leads conducted tours of Lichfield, and surrounding areas.