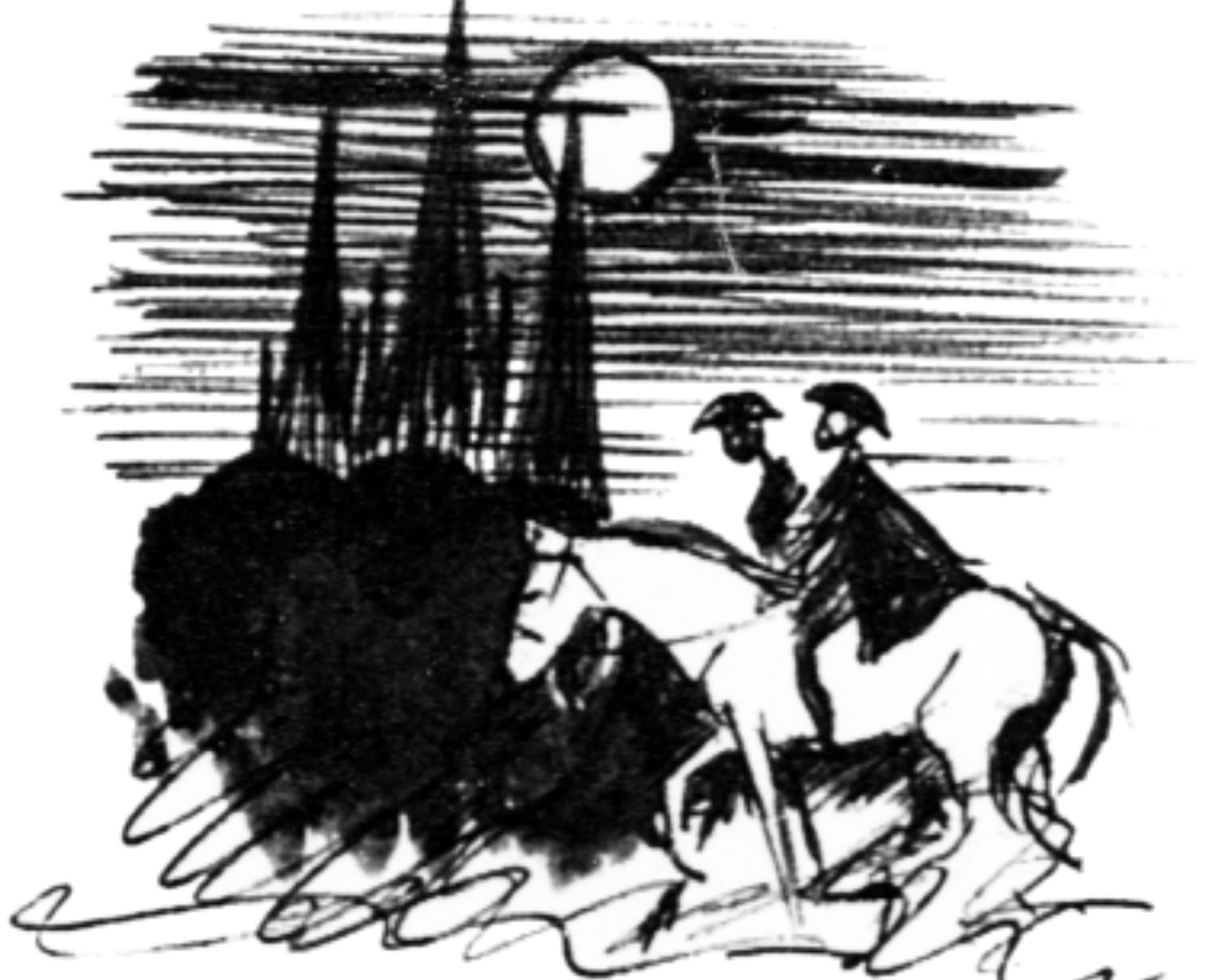 Most of the eighteenth-century Lunar Men were staunch opponents of the slave trade and several made important contributions to the abolition campaign that gripped the nation in the 1780s and 90s. Joseph Priestley wrote an antislavery pamphlet while Josiah Wedgwood’s potteries produced the famous ‘Am I Not a Man and a Brother’ medallion that became the emblem of the international antislavery movement. Two Lunar Men used the medium of poetry to protest against slavery. In his 1773 The Dying Negro, Thomas Day alerted the public to the scandal of enslaved people being illegally forced out of the country. Almost two decades later, Erasmus Darwin included a heartfelt passage in The Botanic Garden to show how in his friend Wedgwood’s hands, the potter’s art could become a political statement. In this illustrated talk, Professor Brycchan Carey will discuss the surprising stories behind these poems and show how they made a major contribution to the abolition of the slave trade.

Brycchan Carey is Professor of English at Northumbria University and the author of numerous books and articles on the eighteenth-century slave trade and its abolition. He is currently President of the British Society for Eighteenth-Century Studies.