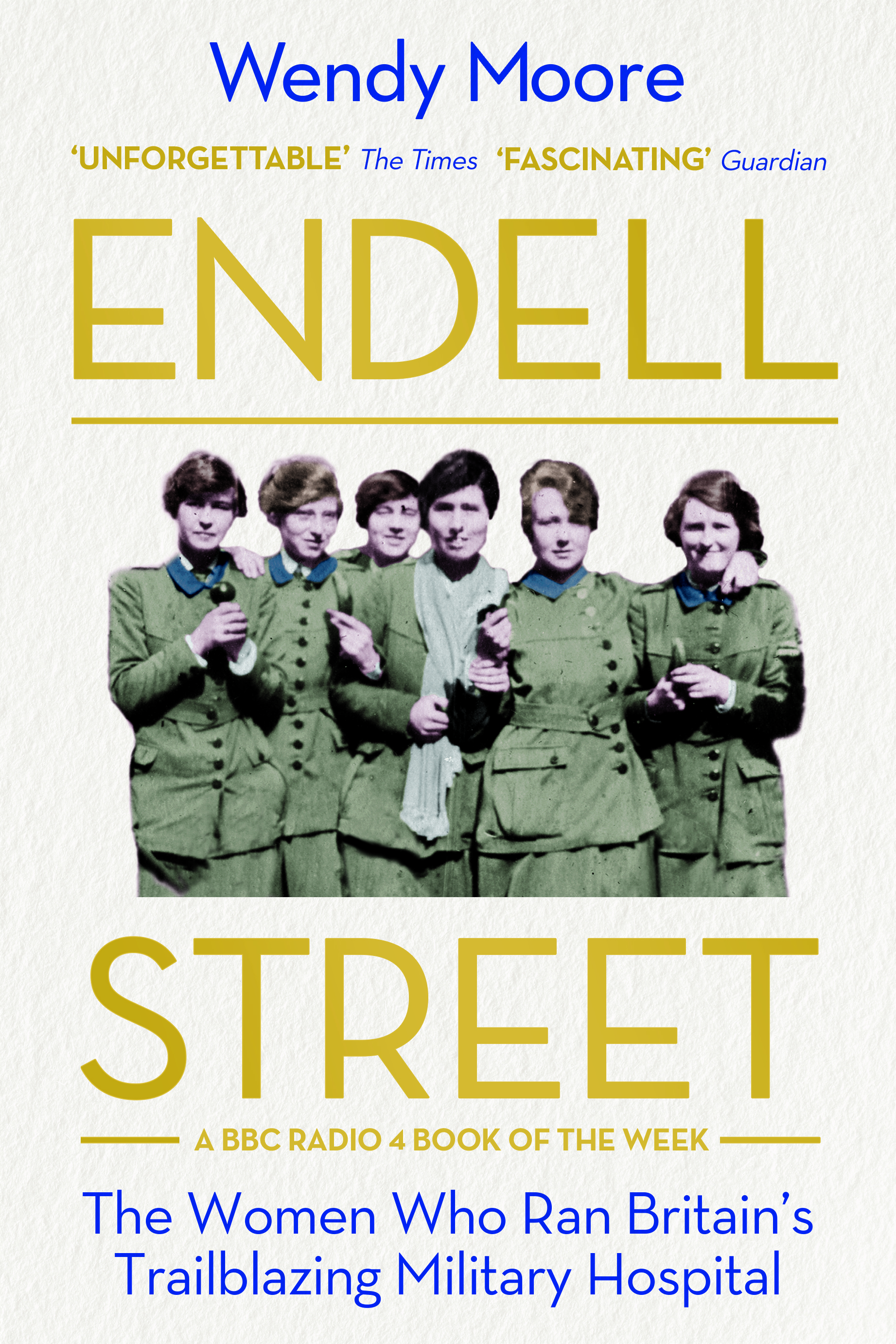 When war broke out in 1914 dozens of women doctors offered their services – but they were told by the British Army to “Go home and sit still”. Flora Murray and Louisa Garrett Anderson refused to sit still. Both qualified doctors and suffragettes – and also life partners – they took a unit of women doctors, nurses and orderlies to France. They ran a hospital there so successfully that the army invited them to open a second hospital and then – in May 1915 – to run a major military hospital in the heart of London. Endell Street was unique. It was the only hospital within the British Army run and staffed by women – all the doctors, nurses and orderlies were female apart from a dozen or so male helpers. The women of Endell Street treated wounded soldiers throughout the war and when peace came the hospital remained open to treat victims of the Spanish flu. 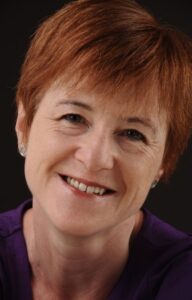 Wendy Moore is a freelance journalist and author of five books on medical and social history. ENDELL STREET was a BBC Radio 4 Book of the Week.