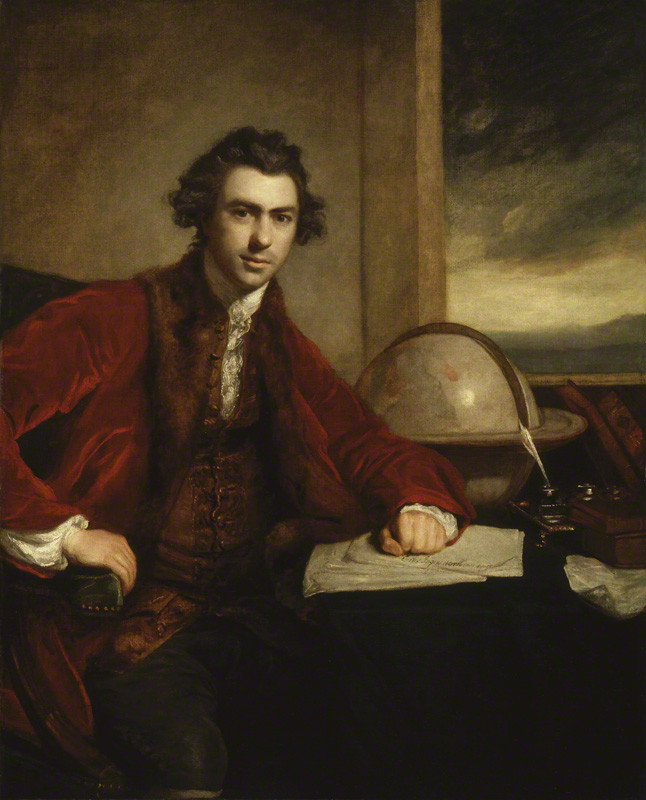 Dr Patrick Kaye will review both Banks’s medical and family history and consider the role Banks, as President of The Royal Society (PRS), played in the development of medical science in the 18th century.  There will be some informed speculation on his emotional and physical health based on writings in his Endeavour journal, and references to contemporaneous medical personalities during his 42 years as PRS.

The Enlightenment of Joseph Banks by professor Jordan Goodman

Joseph Banks, botanist on The Endeavour’s great voyage under the command of Captain James Cook to the South Pacific, was a child of the Enlightenment. He believed that reason, in the shape of scientific knowledge, was the key to political and economic progress. He also believed that science was equivalent to power; that it could be harnessed to the service of the state. During his lifetime, Britain did indeed become the Imperial centre of the world. By 1820, more than a quarter of the globe was under British imperial rule.

At the centre of it all, as head of the Royal Society for almost 30 years, was Banks. He was what Malcolm Gladwell in The Tipping Point calls a ‘connector’, someone so widely connected that he can be reached by almost anyone in very few steps. He knew Josiah Wedgwood, Matthew Boulton and Erasmus Darwin, the Lords of the Admiralty, the Directors of the East India Company. He met the King every Thursday for an hour, to talk, and plan whilst walking in Kew. He corresponded with other great thinkers and politicians on every continent. Delve behind the scenes of almost any British expedition of exploration and conquest – the missions to the interior of Africa, the McCartney Embassy to China, Bligh’s voyages to Tahiti and Jamaica – and there is Banks, mild and knowing, writing at his desk in Soho Square.

Jordan Goodman will tell the story of the foundation of British Empire, and of the brilliant man at its hub, who presided over the professionalization of science, and understood how it would change the balance of powers in the world.

Soho square and Spring Grove are normally associated with Sir Joseph Banks PRS however, this talk will focus on the two women within the households who became significant collectors in their own right, which was very unusual in georgian society. Firstly the collection of Sarah Sophia Banks, such as admission tickets and souvenir advertisements, Arlene will demonstrate how this material offers an alternative historical narrative to more durable masterpieces and monuments.

Arlene will also discuss Lady Dorothea Banks (1758‐1828), wife of Sir Joseph Banks, who was – like her husband – an avid collector. Shortly after she married, she transformed the dairy building at the Banks’s home in Spring Grove into an exquisite china cabinet. Josiah Wedgwood was a regular visitor.